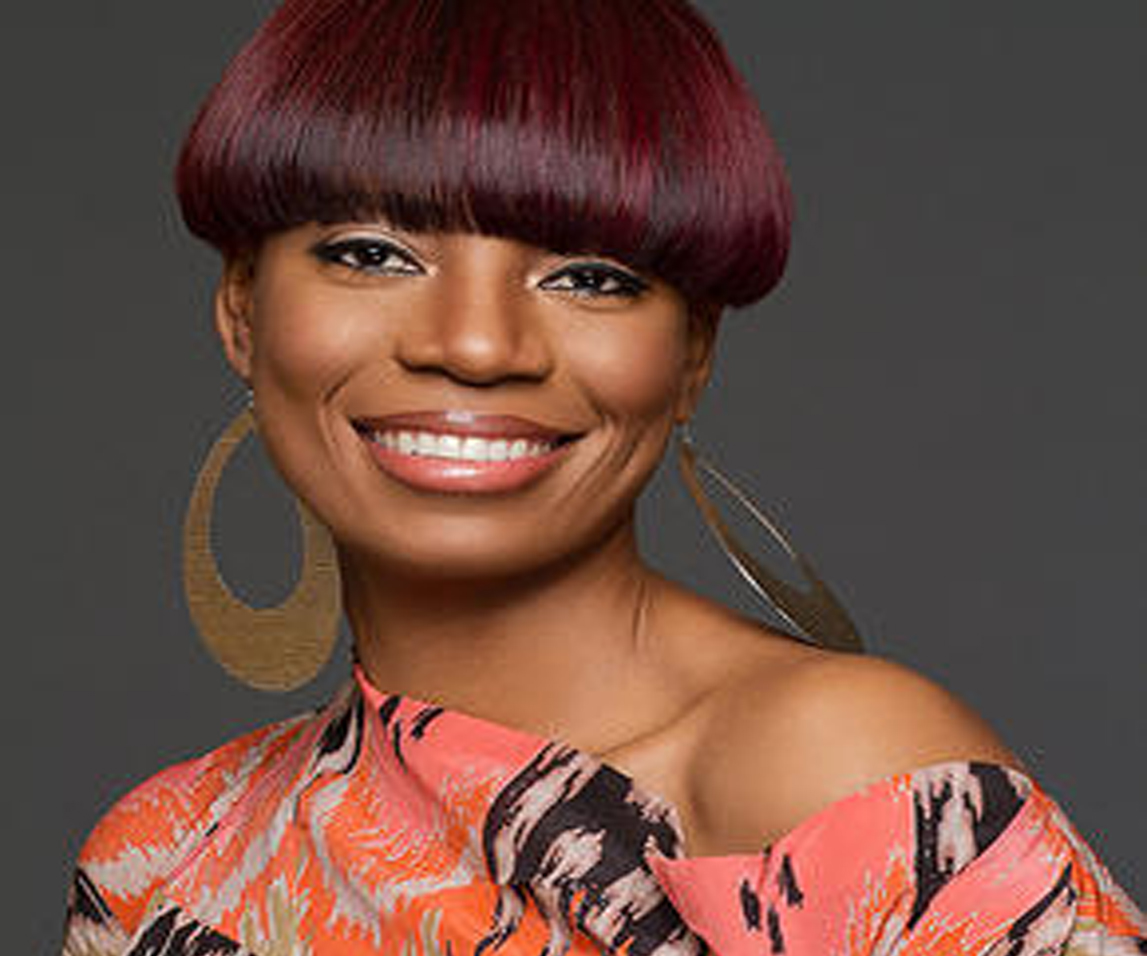 Evelyn Lambert is a New York-based designer who brings classic style with innovative design for women on the go who are looking for quality clothing for endurance.   ​ Her namesake collection, EVELYN LAMBERT  (founded in 2008), grew out of a vision to offer women clothing that would be the backbone of their closet all year around.  The collection’s use of … END_OF_DOCUMENT_TOKEN_TO_BE_REPLACED 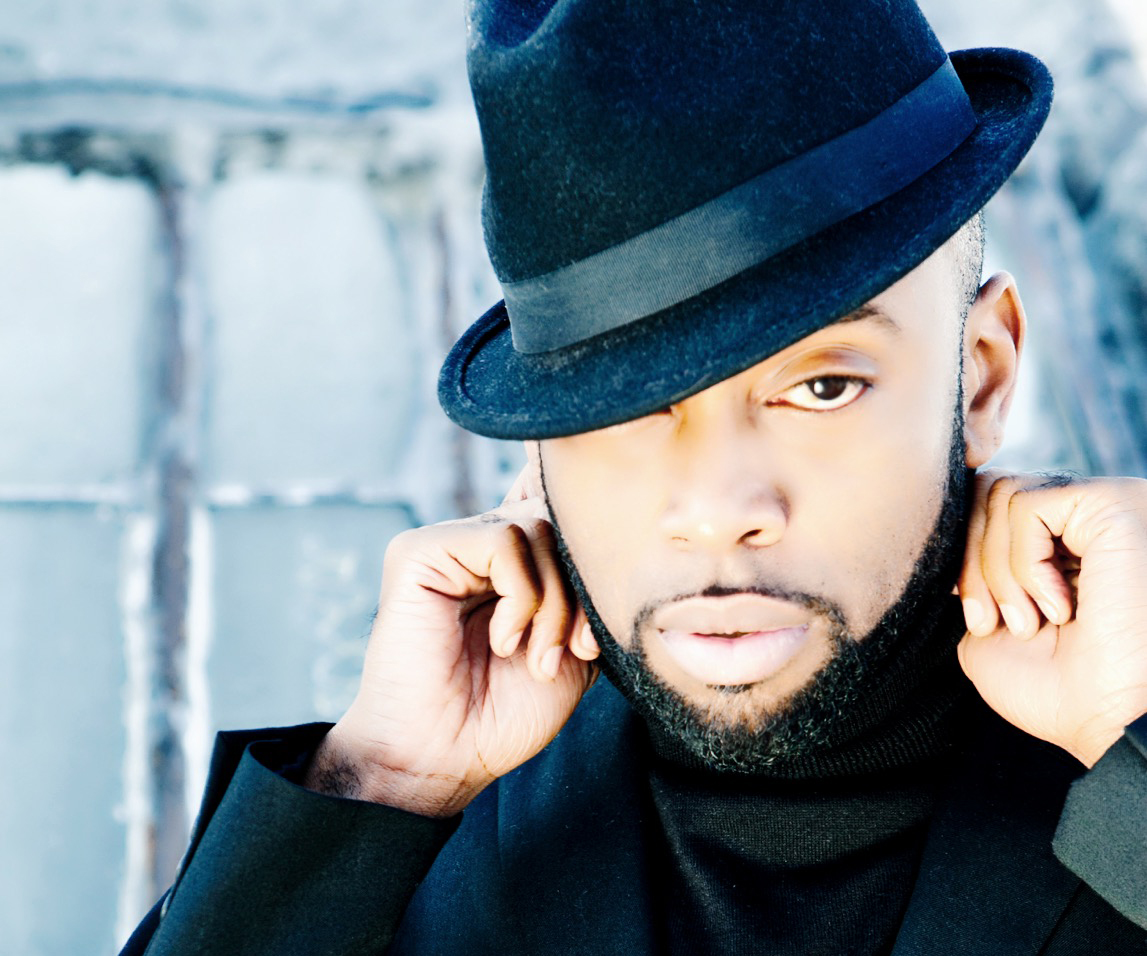 SLADE has released several hundred songs on over 30 albums over a span of 20 years, while producing several others for both gospel and secular artists. He has won 7 Stellar Awards, a GMA Award, and received 3 Grammy nominations: one for Best Soul Gospel Album for his 2004 gold album, Out The Box , another in 2009 for Best … END_OF_DOCUMENT_TOKEN_TO_BE_REPLACED